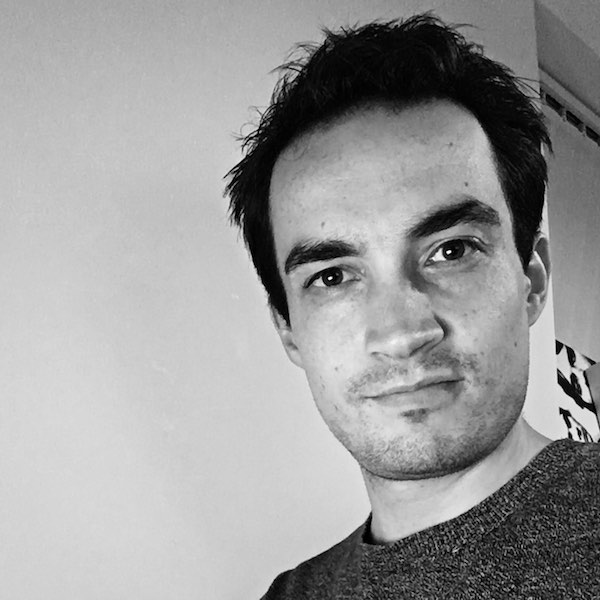 Dynasty Warriors is a series that I first came across on a demo disk of the Official PlayStation Magazine back in 1997. A strange fighting game which was a cross between Virtua Fighter 2 and Soul Calibur. It was fun, if you needed to waste a weekend away.

When the PS2 was announced, along with a showreel of games to show off the console’s power, a ‘Dynasty Warriors 2’ trailer was shown, and it was unlike anything I’d seen. An incredible amount of enemies to battle, and a huge yet foggy landscape to run through.

Now, after what feels like countless Dynasty Warriors games of the same style, another one has been released. Coming to the Nintendo Switch this time too, and in the form of a crossover!

So, does Warriors Orochi 4 surpass the previous games and make it an essential buy on the Nintendo Switch? Well..

First, let me explain the title of this game, otherwise this review may get confusing from here on out.

This is a mix of both the ‘Dynasty Warriors’ and ‘Samurai Warriors’ series from developer Omega Force (a division of Koei Tecmo). The first game in this collaboration franchise was the 2007 release Warriors Orochi, and now we’ve come to the fourth entry.

I’ve played a few of these musou games since Dynasty Warriors 2, back in 2000. From a PSP appearance, a PS3 entry, and Dynasty Warriors 8. Fun games with some depth, but they always reminded me of the FIFA games: same objective, just different characters and improved graphics with each new release.

All makes sense? I hope so.

With Warriors Orochi 4 there are two main modes: A story and a battle mode, where you can play online or with a friend.

With story mode, you traipse through the lands with three chosen characters, which you can swap between by using the L button.

Throughout the first two chapters, you are given a run-through of what to expect: from using magic, to special attacks, and ultimate attacks called 'Sacred Treasures', some of which almost reminded me of Goku’s Kamehameha from DragonBall. By pressing the R shoulder button and A button, you will perform the said ultimate attack, wiping out almost anyone who is displayed on screen. This is a welcome ‘panic button’ for when there’s just too many enemies overcrowding your view, resulting in a clean sweep for wherever you need to go to next.

There’s up to fifty missions within the story, so plenty for you to be busy with. There’s also an actual story, which crosses paths with certain Samurai characters, but the main gist is to 'acquire' the enemies you defeat at the end of each chapter. It’s as throwaway a story as a classic Sonic story is, beat the bad people, win the game.

Eventually, you’ll gain characters by defeating certain enemies in a time limit, or just by finishing a chapter, so you soon can edit your party of three, and build up skills and weapons for your characters. It’s interesting to have such variety, but to me, a lot of the characters play the same, some just aren’t worth your time to play.

Whilst discussing characters, let me just exclaim how many there are: Over one hundred and seventy of them that are playable. One hundred and seventy! A number so huge that the Guinness Book of World Records has recognised this. So, if you're a completionist that's definitely a factor to keep you coming back.

Throughout the game, you'll find yourself swinging weapons through many enemies, firing magic, riding your horse (and other different mounts you can use) to go through the map — all so you can invade and bring freedom to the land.

Even still, so many games deep into the series, there’s something about the satisfaction you get from playing a stage, finding a group of baddies, and pressing the X button to knock down a group of 20 enemies at once. Then once you build up enough magic, you can perform an attack that can take out a fleet of them, or even some magic enemies. Then rinse and repeat until you’ve collected all the characters.

This is really the aim for the Story Mode. I feel as though they implemented a story just so you could unlock the many characters, and to have you mildly curious as to what the remaining chapters are.

The Battle Mode is essentially an online mode, which is something I was only able to try once since release, and I admittedly haven’t played much of it — but it does what it says on the tin, and I experienced no lag, so it did its job as an online mode. I can’t see this mode being something people will be coming to primarily, especially when I see this as more a ‘play on the train’, commute friendly game.

Now, with two modes and many characters to acquire, you’d think that it was worth paying £44.99 (GBP), but frankly, I’m amazed it costs as much as it does. There’s even a Season Pass, alongside two separate packs — one being additional costumes for £14.39, and another being additional mounts for £3.59. There’s also bonus costumes (or cosutme as the eShop description says) if you purchase the game before the 15th November (2018).

There’s a lot you can buy here, but once you’ve played one chapter, I’m afraid to say you’ve played them all, with just some slight differences here and there. The graphics are okay, but there’s some slowdown when played in handheld mode, particularly if you’re attempting all the combo attacks with groups of enemies.

To have a ‘Season Pass’ is baffling to me, especially when the characters I’ve unlocked play the same, just with different magic attacks. If there were genuinely some new, totally different stages, or an expansion pack to the Story Mode, I could see some justification in it, but right now, not at all.

Overall, it reminds me of the times when a well known franchise you loved from a certain console, had a lot cut and compressed in order for it to fit and be playable on a less-powerful device such as a tablet or a phone.

The same has occurred here, despite it seing a release on the PS4, Xbox One, and Switch. It’s a fun game, but it really is best at home on the Switch, due to its portable nature, how limiting the modes are, and just how easily you can get through a mission in 15 minutes.

If you’re a fan of the franchise, you’ll have a good time on a commute. Otherwise, you may as well unearth your Playstation 2, find Dynasty Warriors 2 from your local CEX, and enjoy the same experience. Unless your commute is on a train each day.